The western states need good information about groundwater to make informed water management decisions. Initial concerns about groundwater in the United States were largely focused on development of the resource.

Groundwater is one of the Western US’s most important natural resources. About 40 percent of the Nation’s public water supply, and much of the water used for irrigation, is provided by groundwater. About 42 million people nationwide, including most of the rural population, supply their own drinking water from individual wells.

As development has intensified, issues such as overpumping, equitable sharing of groundwater resources, and degradation of groundwater quality have become increasingly important. 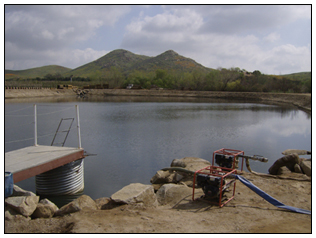